Katarina, a young married woman, an idealist and full of dreams, in a patriarchal and purist society, is in love with another man. Her husband, Tikhon, is a feeble man dominated by his mother, a frightful, overwhelming, totalitarian figure. Alcohol is his only horizon. Her love, Boris, is a poor man in care of his violent uncle who gives him nothing. Katarina forbids herself to even think of Boris, fearing the wrath of God, fearing the storm that sends its threatening signs. The lovers barely know each other, they only exchange glances in that little town on the banks of Volga, the vast, large, immense, infinite river in which dreams, longings for other horizons, hopes for another world drown. The husband away, they have a one-night liaison. But Tikhon comes back earlier than foreseen, everything will be revealed. Terrified, convinced that they have been seen and will be denounced as criminals, they both panic. They have made love. The storm rumbles, then thunders. The town seems to be on the brink of a disaster. Katarina confesses her sin to her husband, to her mother in law - is humiliated by both. She runs at random, sinks into, or takes refuge in an almost delirious despair. A few hours later her body is found in the Volga. 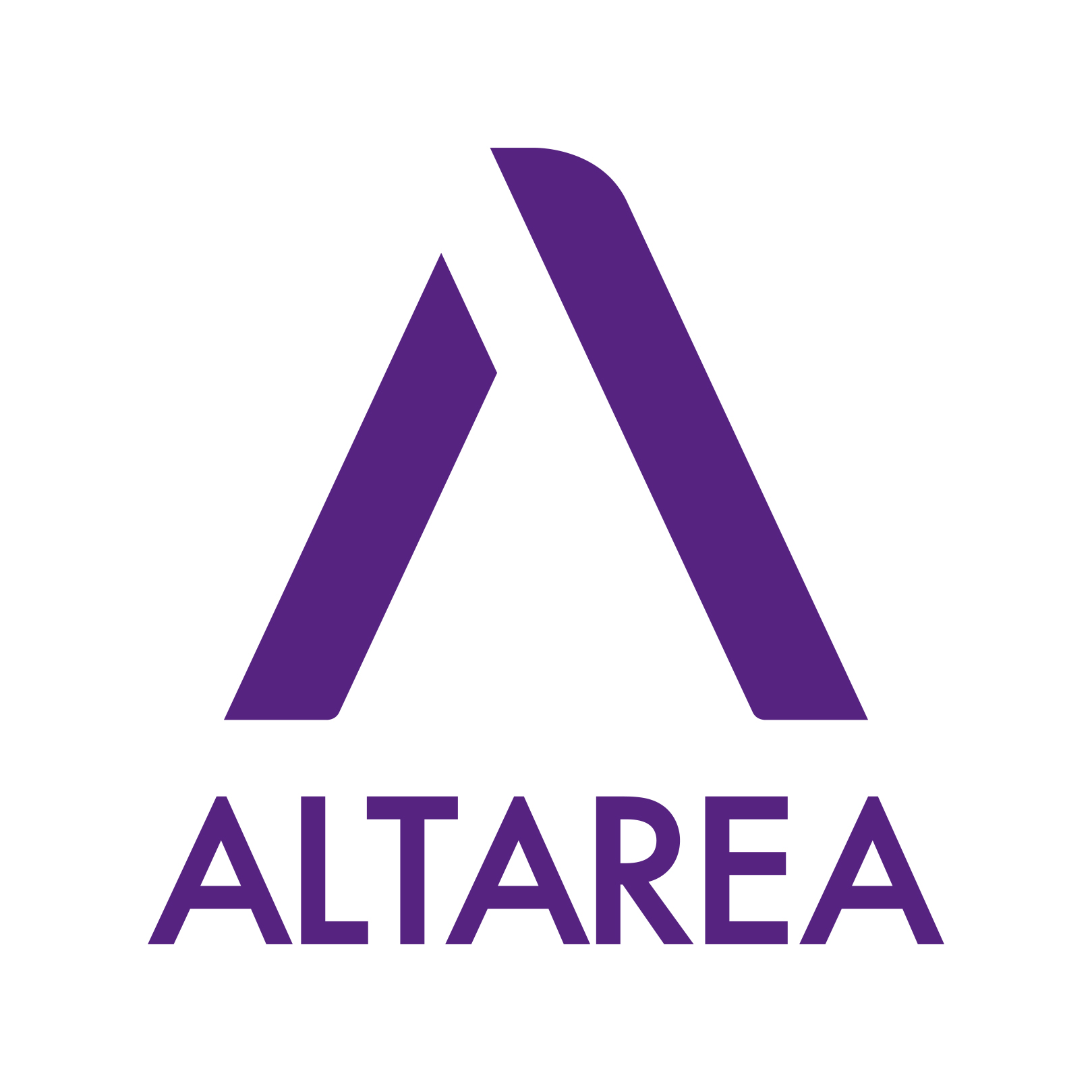