The time has come for her to « kill her first fascist ». This is the unshakeable rite of passage in a family which has given itself, generation after generation, since the birth of fascism, the mission of eradicating its representatives. It’s your turn now Catarina!

Summer 2020. A day of celebration, beauty and death. The family gathering takes place in a country home, in the south of Portugal, in close proximity to Baleizão, the village where the assassination of Catarina Eufémia took place, an iconic figure of the anti-Estado Novo resistance, the corporatist and fascist dictatorial regime whose brutal rule lasted in Portugal from 1933 to the Carnation Revolution in 1974. The country home is charming, and the atmosphere light, but murder is in the air. Indeed, the purpose of the gathering is to compel the youngest member of the family to kill a man, a fascist, who has been kidnapped. Catarina, however, refuses, giving rise to an explosive, latent conflict between the various members of the family. It at this moment that Catarina Eufémia’s ghost comes to haunt them in their sleep and addresses the fascist from the year 2020.

Faithfully accompanied by the Festival since 2016, the author and director Tiago Rodrigues poses, in a courageous and transparent manner, complex issues at the forefront of current affairs: what is fascism in today’s world? Where is the frontier between the spheres of the “legal” and the “legitimate” in extreme cases? Up until what point can the rules of democracy be infringed upon in defence of its causes?

Thanks to Mariana Gomes and Rui Pina Coelho. Thanks also to Sara Barros Leitão and Pedro Gil who, even being no longer on stage with us, will always remain Catarina. 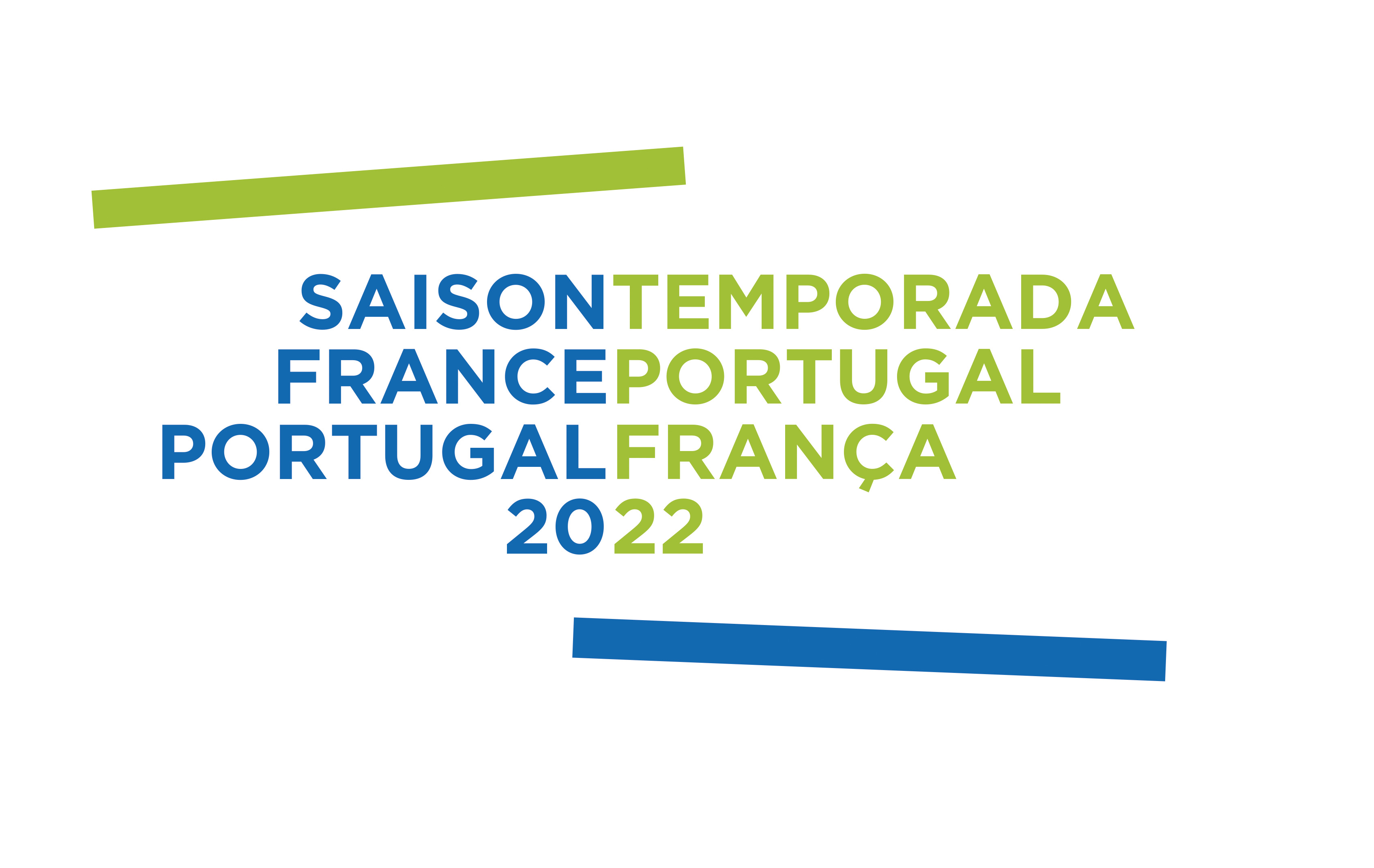